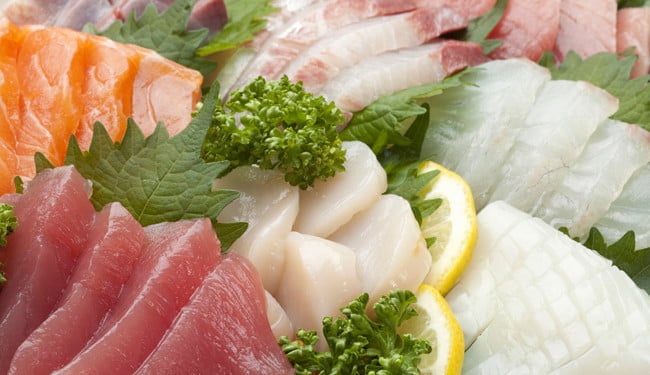 Fish As Integral Parts Of Japan

For centuries, fish has been the major choice of the Japanese diet– as a matter of fact, meat was hardly consumed in Japan till 1872, after a 1,200-year ban. Bordered by water and filled with streams blessed with freshwater fish, it’s only logical that fish remains the main protein source for the region. Fortunately, fish is the healthiest protein, abundant in omega-3 fatty acids that maintain heart health and boost brainpower.

Japanese people always love seasonally available seafood in Japan’s historic times; it was classy to consume fresh periodic seafood even with loaned money. A new progression in technologies for farming and chilling unit technologies has permitted us to enjoy fresh tuna Singapore imports throughout the year. Nonetheless, seafood offered in its best period still has the best flavor and good nutrition. 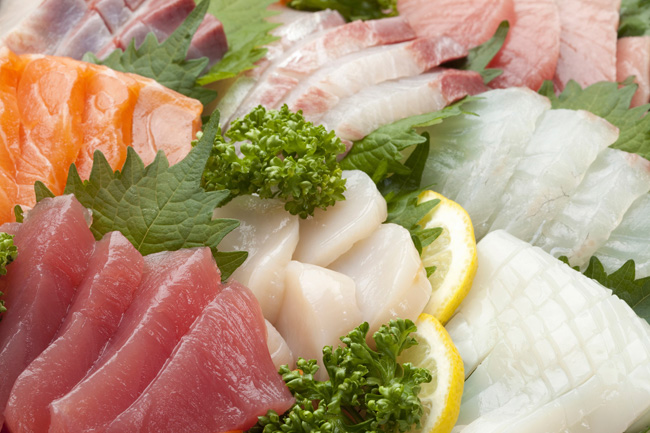 While animal healthy proteins are transformed into amino acids within the human body and function as a resource of endurance, the vegetable proteins in soybeans give enough energy from a dietary perspective. Thus a washoku meal can be full without the supporting ingredient. However, among the animal proteins, fish have the greatest history as a dish eaten by the Japanese society, and so it is a fundamental part of washoku culture.

Loaded with the good stuff

DHA and EPA are omega-3 fatty acids found in chilly water fish around the globe. They improve mind functionality, support cardiovascular health, and are related to wholesome aging throughout life. Thankfully the Japanese diet is wealthy in natural sources. So Japanese food businesses, international and domestic, are putting DHA and EPA’s health advantages to work by creating functional foods: meals and dishes stuffed with extra omega-3 fatty acids to amplify the wholesome characteristics of what we eat.

Understanding the role of geography

When we search away from the coast, we discover that a chain of mountains stands out along the middle of Japan, with nearly 2,000 milliliters’ yearly precipitations. That big amount of rain is separated by the mountain range and streams to both the Pacific (eastern side) and the Sea of Japan (western side), forming many rivers. With the help of this, the crystal clear water currents were honored with a wealth of freshwater fish, consisting of types such as ayu [sweetfish] and guide [dace].